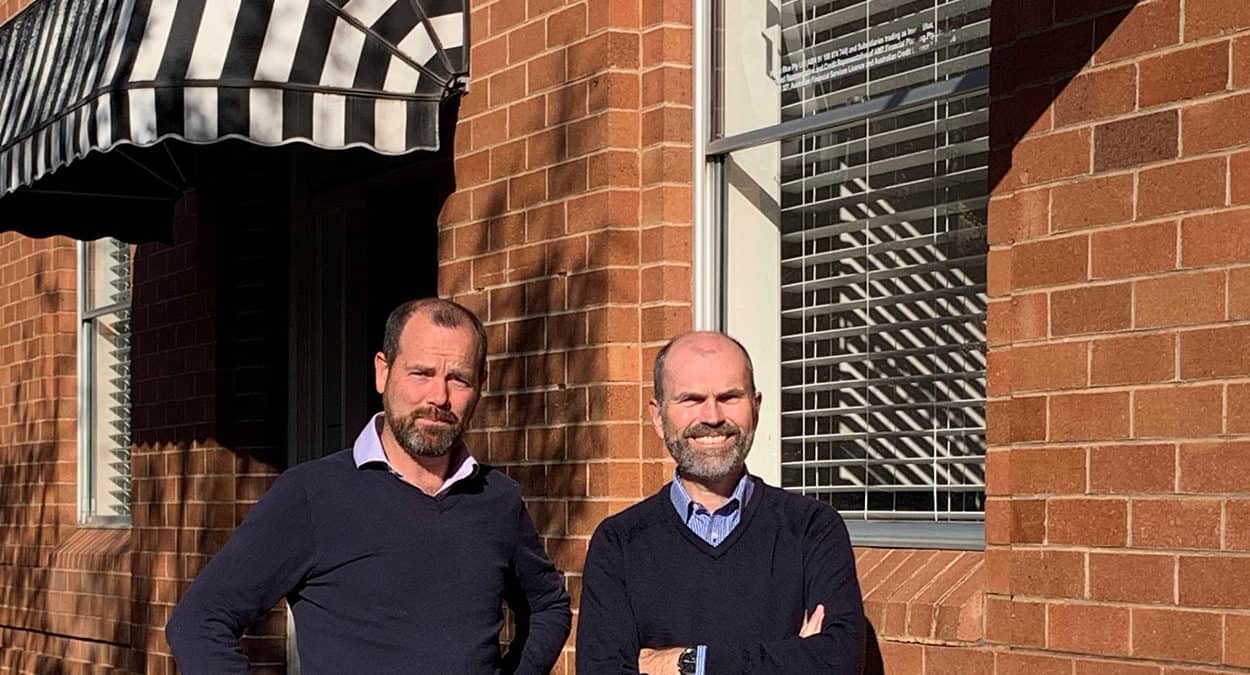 Home I Blog I New chapter for Invest Blue in Scone

The Invest Blue office in Scone was only established late last year but the key people at the helm bring a wealth of knowledge to the business. Collectively, Financial Planners Michael Gillett and Ben Hodges have five decades of experience in financial and accounting services. These two new faces to Invest Blue have worked and lived in various corners of the globe, but Michael and Ben are now firmly focused on sharing their expertise with their hometown community.

For those unfamiliar with the region, Scone is a town in the Upper Hunter Shire of NSW. Considered the horse capital of Australia, it is home to numerous thoroughbred studs and broodmare farms of world repute as well as many other equine support industries. And with a population of less than 6,000, it’s no surprise that Ben, who recently returned to the region, is seeing many familiar faces around town.

Ben returned to Australia from Europe with his young family in October last year. The family had planned to reside in his wife’s homeland of Holland for another five years, but COVID-19 significantly impacted their longer-term plans. As Ben’s commute to London for work became increasingly difficult with the pandemic, the family made the decision to return home after five years abroad. And while moving countries with two young sons and Boris the Chocolate Lab, was quite the upheaval, Ben feels blessed to be raising his boys in such a beautiful part of the world with extended family close at hand. In returning to the family property, there are also many treasured memories from his own childhood to recreate with his sons, Jack and Tom. 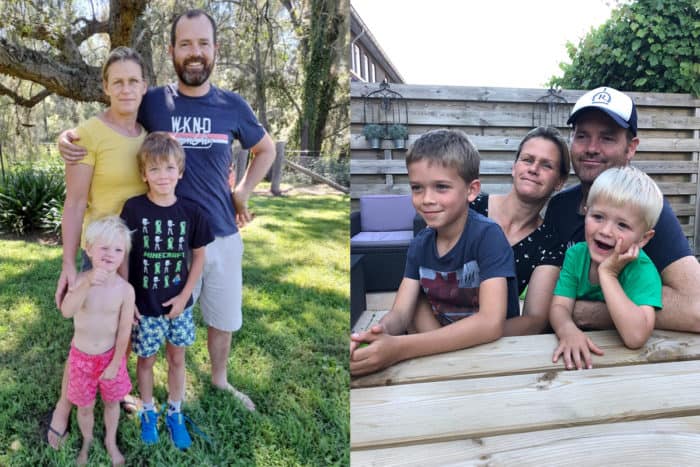 Ben’s colleague, Michael Gillett moved back to Scone for similar reasons in 2005. His two children are now in their teens. The Gilletts relocated from Sydney but like Ben, Michael has travelled far and wide. He’s worked in locations such as Rotterdam, Fife, London and on New York’s Wall Street.

Michael and Ben have both run successful businesses in Scone and are well-versed in providing expert financial guidance to individuals and local businesses. Now, they will be offering that sound advice under the banner of Invest Blue.

We caught up with them to find out a little more about what makes them tick and their plans moving forward.

“Yes, one of the factors that particularly appealed to me about merging with Invest Blue was that they’re predominantly regionally based. Despite not having a presence here until recently, my clients were familiar with the brand and Invest Blue had a great reputation. Being born out of Armidale certainly resonated with a lot of my clients – having those small-town roots and an authenticity is important to people.”

Ben is on the same page when it comes to Invest Blue and its core values. He appreciates that they’re very family orientated – both internally and externally.

“The company goal of looking after 6,000 elated families is taken seriously. I also appreciate the bigger-picture approach in that it’s not just about the client but those in their circle that matter, as they too are impacted by the financial advice we provide.”

Speaking of financial advice, Michael weighed in on where he believes most people go wrong.

“Many people listen to their family or friends rather than seek professional opinions. I think there’s a lost mistrust in those out there providing information. Negative outcomes and experiences are often sensationalised in the media and unfortunately, there are those of ill repute operating, but the right person can help tremendously in providing a pathway to planning for the future.”

Ben reiterates the importance of trust in establishing strong and lasting relationships with clients. He believes it’s all about keeping your promises. “Wealth management is about making modest promises and keeping them,” he says. Ben looks forward to helping the local community with sound financial decisions that will secure their future and positively impact their lives.

Michael’s first-ever client in Scone is a wonderful example of when the right guidance can dramatically change someone’s circumstances. The client Michael first met in 2005 was a recently divorced farm manager who was having to seriously rebuild his superannuation and savings. Michael implemented various strategies such as instalment gearing, maximum superannuation contributions whilst also ensuring that his client was disciplined about savings. Last year when that same individual purchased a home he will soon retire to with his partner, he wanted to express his gratitude to Michael for the years of ongoing advice and care. As a gesture of appreciation, he shouted Michael a lovely meal at one of the best restaurants in the region which Michael found very humbling. 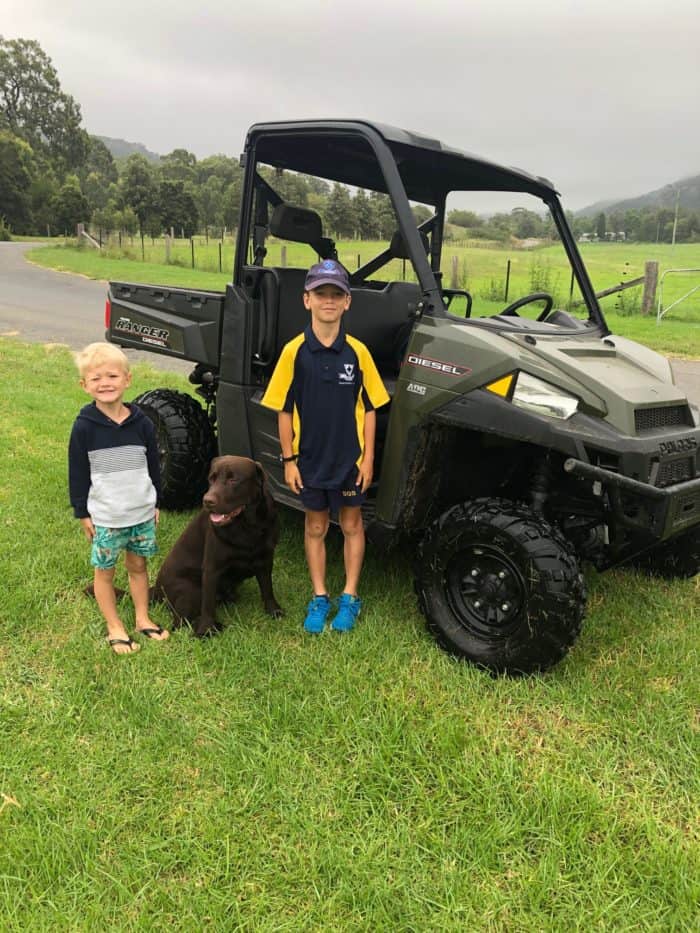 Boys & Boris in the family property

Humility also comes to mind in relation to Michael and his achievements outside of work. Away from the office, he loves running. But by running, we don’t just mean a quick couple of k’s around the farm but those serious endurance challenges that take athletes up the sides of mountains. Call him adventurous, dedicated or mad but those events are not for the faint-hearted!

It’s not unusual for Michael to run between 50 and 100 kilometres every week. A few days after we spoke, he was off to the Blue Mountains to compete in the 100km Ultra-Trail Australia event. Michael has competed in other events of the same calibre such as the Kepler Challenge in New Zealand which takes competitors through varying terrain from alpine to forest and even to corners of the Fiordland National Park that sit above the clouds. It sounds amazing and breathtaking – quite literally. 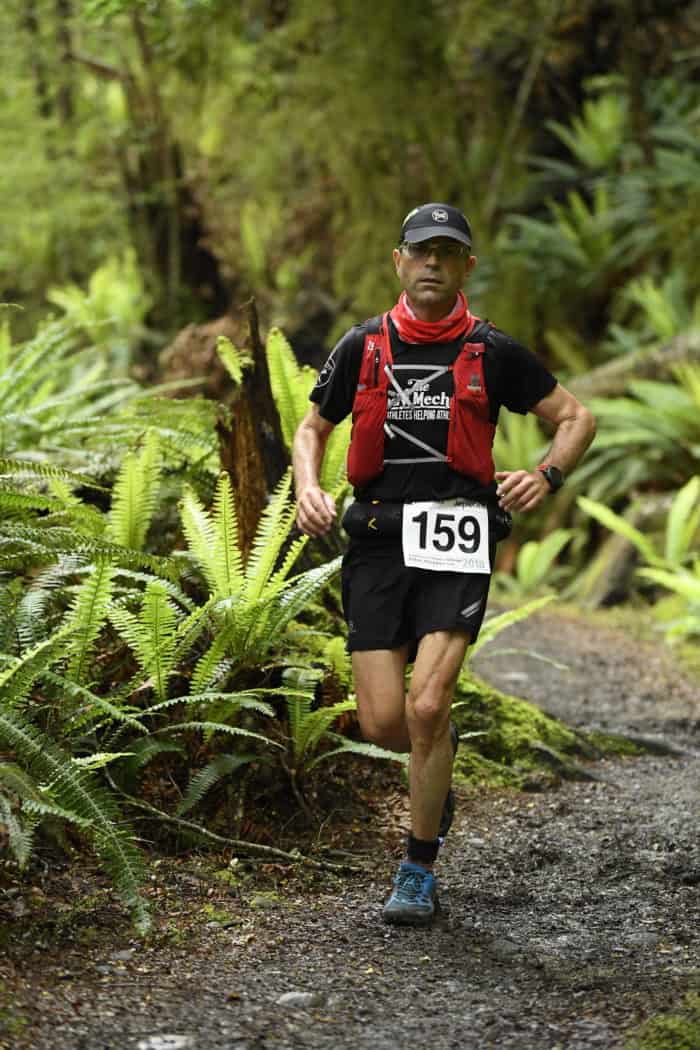 You’re less likely to find Ben running up a mountainside than hanging out with his two boys or strumming on the guitar. He’s a music lover from way back. Prior to the move to the Netherlands, Ben played in a five-piece cover band and for his recent 40th birthday celebrations, the band got back together which was a treat for everyone as the band members are now based all over Australia. Another great joy for Ben is seeing his kids hanging out with their Aussie cousins (his youngest son is only four and until now, grew up in the Netherlands) on the beautiful family property that breeds thoroughbreds. Ben’s family has been involved in the industry for generations. In raising his two sons in Scone on the farm he grew up on, life has certainly come full circle for Ben. 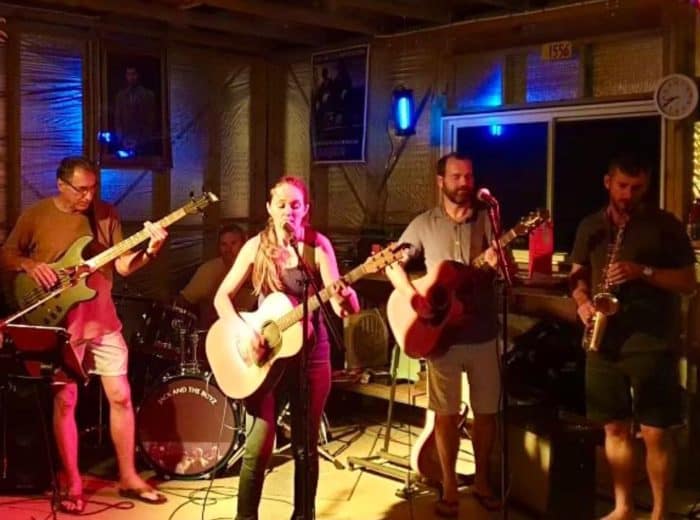 It’s a new chapter for Michael and Ben and for Invest Blue in Scone. The entire Invest Blue family extend the warmest of welcomes to them both and know the residents of their hometown are in excellent hands. From self-funded retirees to those running small businesses in the region and families interested in lending opportunities, Michael and Ben are all set to help their clients in the local community achieve the wonderful goals they’re striving for.

The right advice can make a big difference in your financial future. Why not speak to one of our Advisers today?

What it takes to become a Financial Adviser: the Invest Blue edition

Year in review at Invest Blue

Retirement hotspots – where to invest your money

Update from Invest Blue regarding the Royal Commission

Reaching your dreams and goals in 2022 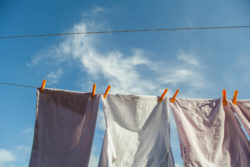 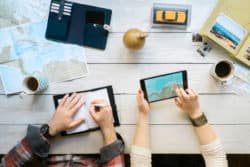 Making more with the same Are you ready to downsize? Lowest interest rates yet – what does this mean and how you can make the most of it? chasing his dreams