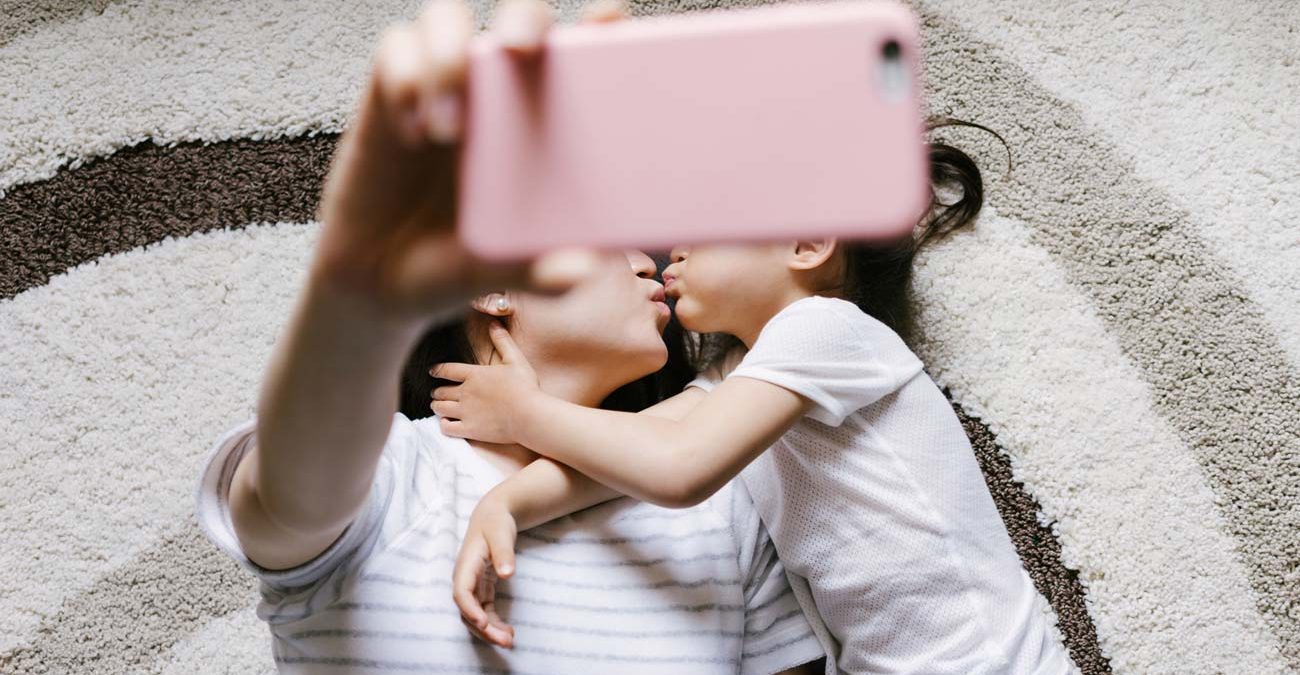 Home I Blog I Selfie obsessions – What’s it all about?

Selfie obsessions – What’s it all about?

Mirror on the wall

In 2013, “selfie” was officially added to the Oxford Dictionary. It refers to a person taking a photo of themselves with their own phone or camera.

The idea of taking a self-portrait isn’t really new. It seems since the beginning of time we’ve felt the need to capture ourselves in some way – cave drawings, painted portraits, photo-booths. And now with the reverse camera phone, we can act any time the urge takes hold.

But it doesn’t stop there. Simply taking our own picture isn’t complete until it’s shared with our peers. The 1860s saw huge popularity for the sharing of cartes de visite – little photo cards. And today technology has allowed us to take multiple self-portraits, hang them on our virtual walls and wait for the responses to come rolling in – do others see me how I want them to?

Leave your finances to us, and get back to spending time taking selfies with your family.

Simply logging into any social media account will show how popular selfies are. There aren’t many who can honestly say they’ve not indulged at one point or another.

In 2015, Google introduced Google Photos which allows people to upload all their photos in one place. 12 months later, 200 million people were using Google Photos each month and 13.7 petabytes of storage had been taken up (it would take 424 years to swipe through that many photos). 24 billion of those photos are labelled as selfies, and that’s only on one platform, it doesn’t include the hugely popular Snapchat, Instagram, twitter… and the list goes on.

Why selfies are so popular

Many psychologists suggest that selfies are another way for humans to understand ourselves. A bit like a toddler practicing expressions in front of a mirror. But that doesn’t explain our need to share these pictures with the world.

In a recent study published in Frontiers in Psychology, Professor Sarah Diefenbach, looked at the motives behind selfie taking. She found there are three different reasons people take and post selfies.i

1. Self promotion. Telling others how we want them to see us. Diefenbach explains it as “a self-advertisement, plying the audience with one’s positive characteristics”.

2. Self-disclosure. Trying to get others to understand life from their point of view “sharing a private moment with the rest of the world and hopefully earning sympathy”.

3. Some people aim to portray themselves or their achievements as unimportant. 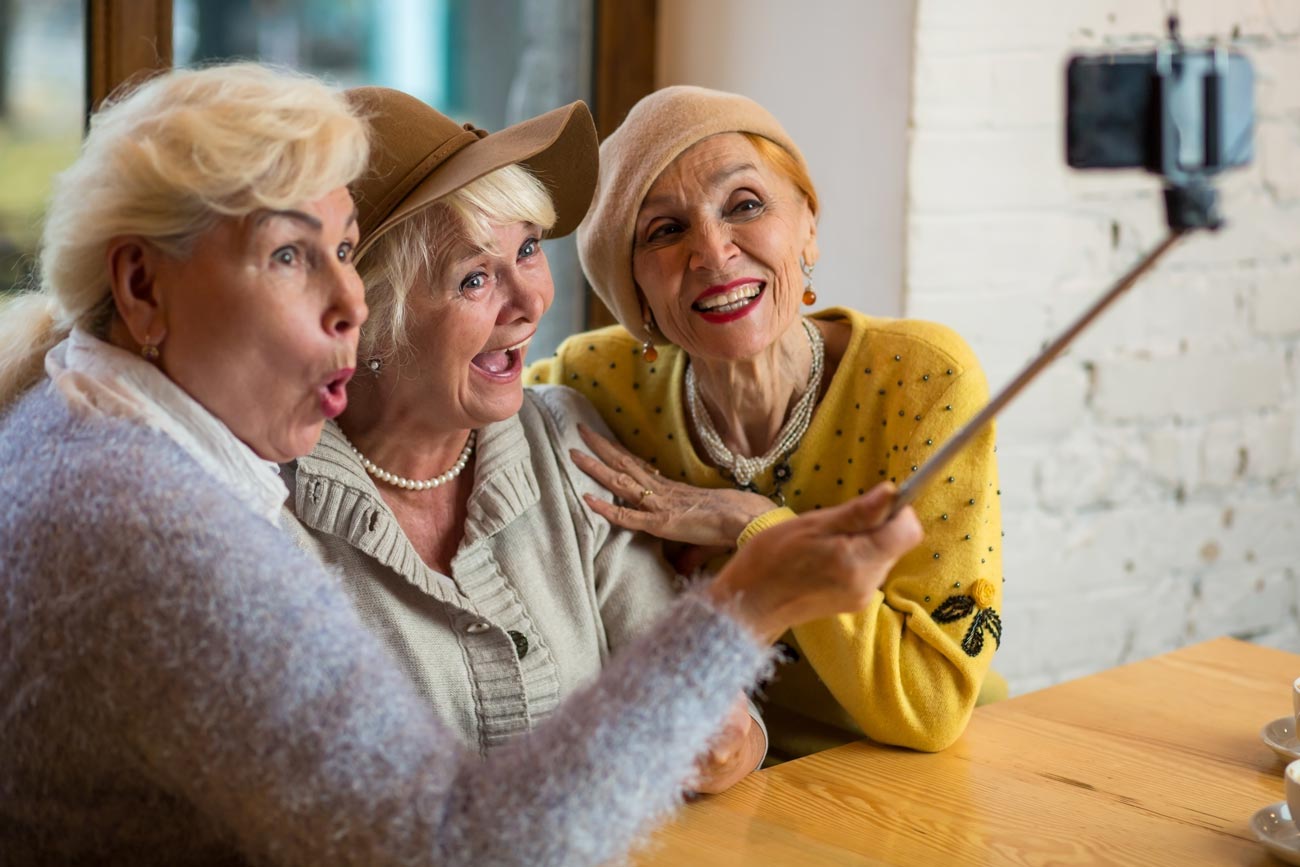 Selfie sticks have become a must have accessory.

Interestingly, people see the photos they post themselves in a different way to the photos posted by others.

The same study found that when it came to their own selfie taking, respondents considered theirs were only half committed and ironic and not as serious as everyone else’s.

What’s more, 82% would prefer to see more usual pictures on their social media rather than selfies, and 62-67% believed selfies encouraged negative outcomes like creating an illusory world and that they were a threat to self-esteem.

The future for selfies

Following this evidence, it would be easy to think selfies are going to soon become outdated. But, perhaps because people view their own behaviour in a more positive light than others’, selfie taking looks like it will be sticking around for a while yet.

What’s also likely is that selfies will continue to evolve with technology. An interview with Dr James Canton, Chairman of Global futures, suggests selfies will change in the following ways, very soon:

While the psychology behind selfies isn’t all that new, how changing technology will continue to shape our behaviour will be interesting to watch. In fact, someone is probably developing an app for that right now.

Let your finances give you the work/life balance you crave 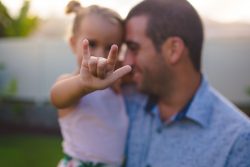 3 financial lessons to learn for Father's Day
Next Post 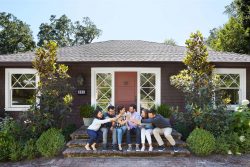 Why buying a house before the age of 30 is a terrible idea…..NOT!

Preparing your finances for divorce in the current environment Who’s in the Driver’s Seat? RBA Cash Rate Feb 2017 & what it means for you Client Story: A Natural Fit