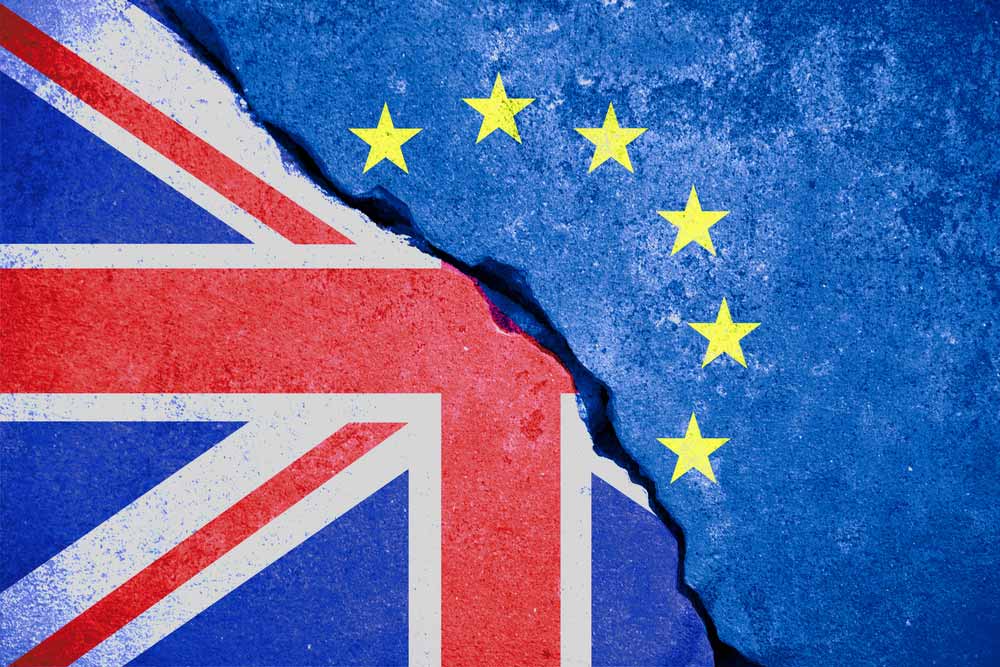 Home I Blog I Brexit wins

Implications for the world, Australia and investors

In a shock for financial markets which had been increasingly confident that Britain would vote to Remain in the European Union, a victory for the Leave outcome by 52% to 48% triggered an abrupt bout of “risk off” in financial markets late last week. I suspect it was probably also a shock to many Brits themselves some of whom seem to be going through a bit of Bregret (thinking they were just delivering a protest vote against the establishment and assumed that Remain would win anyway). Of course, it wasn’t a good week for Europe either. This note tries to put it all in perspective.

Reflecting the worries about the impact on the UK and more significantly Europe, financial markets reacted sharply in “risk off” fashion on Friday with the British pound (-8.1%), British shares (-3.1%), the Euro (-2.4%) and Eurozone shares (-8.6%) down sharply and this seeing global share markets down generally along with the $A. Safe haven assets such as bonds, the $US, Yen and gold have all benefitted. This could have further to go in the short term until some of the dust settles.

However, it’s worth putting all of this in perspective. First, the moves in some markets were exaggerated because those that occurred during the first four days of the last week when markets thought Remain would win had to be reversed. So, for example, while Eurozone shares fell 8.6% on Friday they only fell 2.6% over the last week. Over the week as a whole US shares lost 1.6%, Japanese shares lost 4.2%, Chinese shares fell 1.1% and Australian shares fell 1%. Bad but not monumental. The British share market actually rose 2% over the last week. While the British pound fell 8.1% on Friday it only fell 4.7% over the week as a whole and the $A actually rose 1% last week. It was similar with bonds and oil – big moves on Friday but only modest moves over the week.

Second, Britain has only started down a process to exit and has a long way to go yet. At this stage it still has all the benefits (free trade) and obligations (free movement of people) of a full EU member. It will first need a new PM, then formally notify its intent to exit which will then kick off a negotiation process that will take up to two years. This will determine the ultimate impact on the UK economy – either it will retain free trade access to the EU but have to continue to allow the free movement of people, agree to EU rules and regulations and contribute to its budget (like Norway) or forgo free trade.

At this stage it’s hard to see which way this will go, although I suspect that having seen the turmoil the Brexit vote has unleashed that the UK will opt for the least disruptive option, which may out of interest involve another referendum before it’s all over. But the point is that for some time the UK will still be in the EU. In any case it should be noted that while the UK economy is big it’s only 2.5% or so of world GDP so a recession in the UK will not be a huge drag on global growth on its own.

Third, while the Brexit vote will likely trigger a guessing game as to which Eurozone country will try and follow the UK’s lead and ask for a similar referendum it’s doubtful that Eurozone countries will actually seek/vote to leave because the hurdle to leave the Eurozone is higher than Britain leaving the EU as it will mean adopting a new currency, paying higher interest rates, etc. Just think of Greece despite its woes over the last few years consistently deciding to stay in the Eurozone. Britain has always identified itself as being less European than other European countries. And it’s notable that people in the rest of Europe see the EU/Eurozone as a source of strength and force for peace and less as a driver of economic prosperity. It’s also worth noting that Sunday’s Spanish election actually saw support for the governing People’s Party increase with no gain for anti-establishment Podemos suggesting that the Brexit mayhem may have seen voters opt for stability. A key country to watch is Italy following the recent success in municipal elections of the Eurosceptic Five Star Movement. Of course the mere agitation for, and reality of, any referendums on the issue of exit by Eurozone countries will cause periodic market jitters even if they vote to remain as I expect.

Fourth, the Brexit vote is unlikely to be akin to a Lehman moment because conditions are radically different. Lehman came after a long period of global strength and a credit boom where liabilities and exposures were opaque. That is not the case now and Brexit has been talked about endlessly so is not the surprise Lehman was.

Finally, central banks have quickly adopted a “whatever is necessary” stance to provide liquidity to markets and support their economies, notably the Bank of England which is already providing £250bn. The ECB is monitoring the situation but its liquidity measures (eg, TLTRO and quantitative easing) are probably more than enough at present, although they may be extended. The more important point is that global monetary policy will remain easier for longer. The Fed certainly will be slowed further in raising rates because it won’t want to put more upwards pressure on the $US which is being boosted by safe haven demand. A G7 Statement decrying excessive currency volatility has arguably given Japan close to a green light to intervene to stop the Yen rising much further. Expect more Bank of Japan easing soon which should help Japanese shares.

The bottom line is that Brexit is unlikely to knock the global economy into recession and we see little reason at this stage to change our expectation for continued moderate global growth.

I am not so confident about British assets given the long period of uncertainty the UK will now face both economically and politically. So while the pound is undervalued and oversold the risks remain down until the nature of Brexit is sorted out. However, the global bout of “risk off” that we have seen is likely to provide a buying opportunity as Europe is ultimately likely to hang together, global monetary policy is likely to be even easier than previously thought and the global economy is likely to continue to see modest growth.

Looking for more information or advice? Get in touch:

What about the impact on Australia?

Given that only 2.7% of Australian exports go to the UK and that the Leave victory is unlikely to plunge Europe into an immediate recession, the main impact on Australia will be on financial markets. This could affect short term confidence and may add to the case for the RBA to cut interest rates again particularly if banks increase their mortgage rates out of cycle due to higher funding costs flowing from an increase in lender caution and if the $A is pushed higher due to an ongoing delay in the Fed raising interest rates. That said, we expect the RBA to cut rates again anyway and a falling $A will ultimately provide a shock absorber for the Australian economy if the global economy and financial system really gets hit. Overall, Brexit barely changes the risk of recession in Australia which is low.

Key indicators for investors to watch include the following:

We are now going through what is traditionally a rough time of the year for investors (“sell in May and go away…”), and the Brexit vote is contributing to that this year. The key for investors is to either look through the short term noise caused by the Brexit decision or look for investment opportunities that it throws up as investment markets become oversold.

Important note: While every care has been taken in the preparation of this document, AMP Capital Investors Limited (ABN 59 001 777 591, AFSL 232497) and AMP Capital Funds Management Limited (ABN 15 159 557 721, AFSL 426455) make no representations or warranties as to the accuracy or completeness of any statement in it including, without limitation, any forecasts. Past performance is not a reliable indicator of future performance. This document has been prepared for the purpose of providing general information, without taking account of any particular investor’s objectives, financial situation or needs. An investor should, before making any investment decisions, consider the appropriateness of the information in this document, and seek professional advice, having regard to the investor’s objectives, financial situation and needs. This document is solely for the use of the party to whom it is provided.

2017 – a list of lists regarding the macro investment outlook

U.S. Presidential results are in

7 reasons for optimism with shares and growth assets 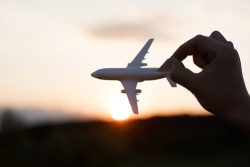 3 rewarding things to do once you retire
Next Post 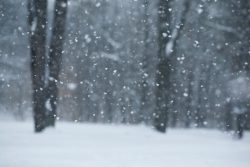 4 ways to "Game of Thrones" your finances

Are you on track Benefits of Advice Locations Our Process