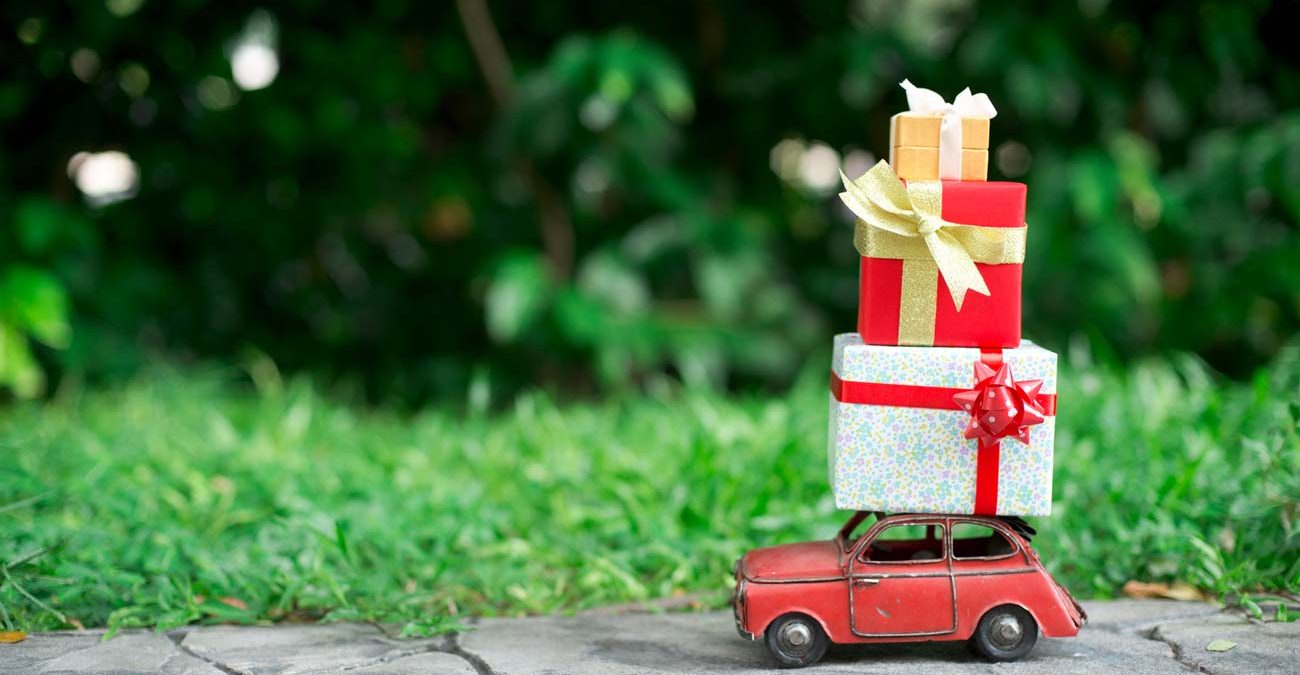 Home I Blog I The Silly Season of Spending

The Silly Season of Spending

Tis the season to be spending… don’t lose sight of what’s most important.

It’s days until Christmas and unless we’ve been wonderful little elves ourselves, most of us have gifts still to purchase and are feeling overwhelmed by the spending yet to come.

Our spending increases each year and when we looked at this in 2017, Aussies were expected to clock up $56 billion on credit cards alone in the lead up to Christmas. That’s a billion dollar increase from last year!

Already blown your budget? Get in touch and we can help you get back on track.

Debt does not make a pretty start to the New Year and it’s important not to derail healthy saving habits achieved throughout the year by excessive festive shopping in the last calendar month of 2017.

To help put it in all in perspective, let’s look at the concept of gift giving and what’s led us to spending more and more. 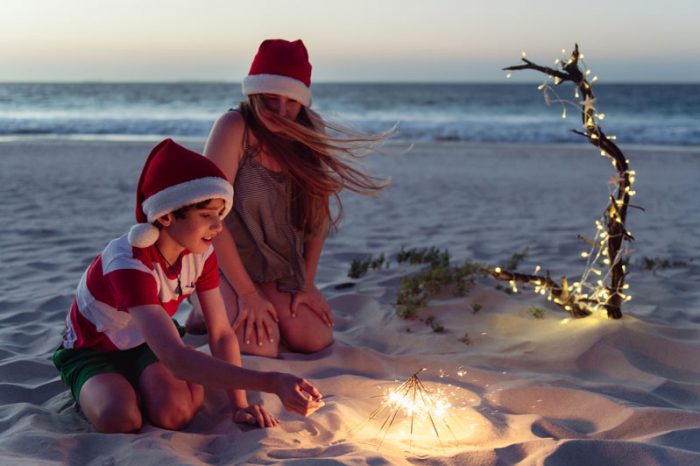 Gift giving is an ancient Christian tradition and one we’ve most likely seen re-enacted on stage by children (possibly with wise men wearing tea towels on their heads) about three kings from the East with their gold, frankincense and myrrh. The kings’ visit was originally celebrated on the Feast of Epiphany in early January and apart from the well-known carol, ‘The Twelve Days of Christmas’, the relevance of 6th January has been lost over time. Toward the end of the middle ages, people started moving away from simply observing Christmas as a holy day to celebrating it. Gift giving was popular by the time the Americas were settled and the Dutch settlers then introduced St Nicholas or Santa Claus to the new world. Nineteenth century literature such as the work of Charles Dickens helped perpetuate the gift giving aspects of the holiday and it’s gained momentum ever since.

Today, the culture of sharing gifts on Christmas Day is firmly entrenched as the norm for many cultures. For some, gift giving is a way to celebrate the Christian holy day but for others, religious importance plays no part and it’s all about pleasing friends and family.

Gift buying can place a tremendous strain on people’s finances and there are those conflicted by their desire to be generous toward others and in keeping their financial goals on track.

Have we lost focus? Is the day about bringing family and friends together in celebration or has this mad spending taken over? Of course, for kids it’s very much about the presents (getting rather than giving) but we adults don’t always make it easier on ourselves either.

Here’s an example; earlier this year, I put the Kris Kringle idea out to family members on my husband’s side who we won’t be catching up with this Christmas (we alternate between my family and his as we all have to travel to come together). Everyone was open to it and the plan was to spend generously (but not excessively) on one adult in addition to small gifts for the several nieces and nephews. Unfortunately, by the time I sent out a reminder in September, the idea was out the window, multiple gifts had already been purchased and we were back to that several hundred dollar spend on family we won’t be seeing over the festive season. For me, reverting back to the big spend was about keeping the peace despite my own frustrations. I’m sure I’m not alone in wanting everything to be harmonious at a time of year when things can go very pear-shaped for a lot of families.

In some families, there is an urge to impress or outspend while others go overboard on spending simply because they can. For example, I have a friend with a wealthy mother-in-law who, for Christmas last year, received a five-night experience in a luxury health retreat valued at over $3,300. And while that may seem ridiculously generous to me, for my friend’s mother-in-law, it was just right. Of course, between yoga, massages and healthy green smoothies, my friend gave it little thought.

It’s also human nature to be competitive and there’s an element of this each Christmas too.

We may feel it necessary to spend the same amount that other family members spend on us, even though you find yourselves in vastly different income brackets. The whole social phenomenon of ‘keeping up with the Joneses’ may explain why, since 1996, we’ve gone from spending $3 billion on credit cards in the month of December, to spending over nine times that amount!

Businesses (retailers particularly) also work very hard to ensure we’re riding that huge wave of consumerism sweeping the nation. Advertising hits us hard in the lead up to Christmas and in the past several years we can add social media and online appeal to the methods that draw us in.

Christmas has an emotional charge too that often sees us spending far more than makes sense. There’s huge cultural pressure to spend at this time of year and the ‘silly season’ really does refer to much more than eating, drinking and being merry. 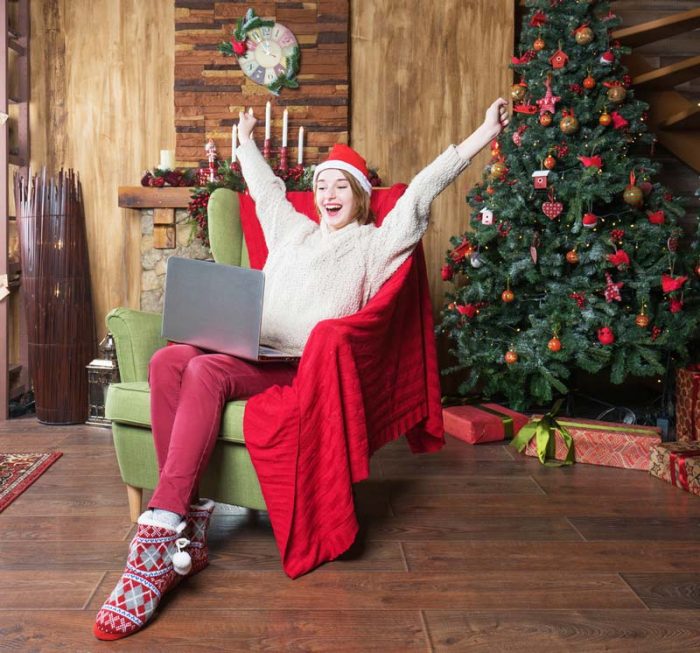 Offers from sites like Groupon and Red Balloon are a great idea and likely to result in lovely memories that far outweigh any gift that will sit on a shelf gathering dust. Red Balloon for example, offers over 3,000 experiences across Australia with everything from hot air balloon rides to stepping into Maverick’s shoes in a Top Gun Jet Fighter flight.

Admittedly, it’s probably too late for top tips on budgeting for Christmas this year, but you may feel a little less green around the gills upon receiving your next credit card bill, if you’re determined to do better next year!

Take heart though, we may all spend more money than we’d like but hopefully there’s also much to look forward to – kids bursting out of their skin with the excitement over Santa’s deliveries, too much pavlova, time with those who know and love you best and all under a brilliant blue Aussie sky on a warm summer’s day.

From all of us at Invest Blue, we wish you and your family a wonderful Christmas.

Have you already spent too much this Christmas? Get in touch and we can help to get back on track. 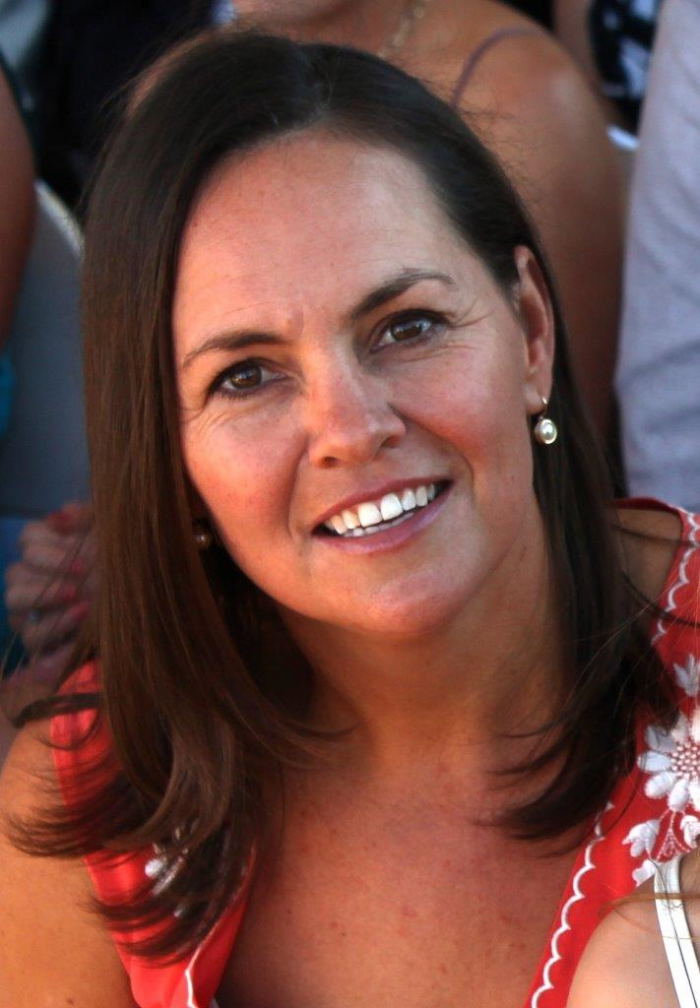 Our guest writer, Yvette Harper, has many years of experience in the media having worked at Channel 9, Prime7 and in print media. Yvette’s writing background is diverse with articles published in magazines such as the Australian Women’s Weekly, Practical Parenting, Coast Living and Focus Magazine. With her freelance feature pieces, Yvette’s profiled celebrities and written in-depth articles on breast cancers survivors and organ donation. She has also written magazines for Coffs Coast Tourism. More recently, Yvette has focussed on copyrighting for business clients to improve their relevant marketing material such as website content, social media, newsletters, internal articles, advertorials and award submissions.

Yvette’s been blessed to have some fascinating life experiences too such as managing a wildlife photographic camp in Botswana and living in Southern Lao where weekly grocery trips meant getting the passport out and going to Thailand with her young children. Yvette and her family are now Coffs Harbour based.

Holiday spending and the economy

Should you live for today or save for the future? Take the angst out of everyday spending.

A better way to treat yourself: Spending money on time

How to get back on track with your finances

Reaching your dreams and goals in 2022 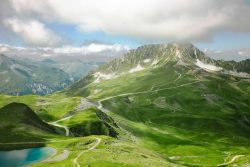 State Government Coronavirus Relief Packages stepping up to the plate Is Donald Trump’s honeymoon with investors over? Here’s what’s really holding you back from realising your wealth goals