from lemons to lemonade

In December 2014, Sydney’s Sam Alexander was enjoying a few days leave from work, having recently walked one of his three daughters down the aisle when he received a phone call from his employer of 26 years that changed everything. Without forewarning, Sam was made redundant and suddenly reached a huge crossroad in his life. At 57, Sam didn’t believe retirement was an option and felt daunted by what lay ahead. 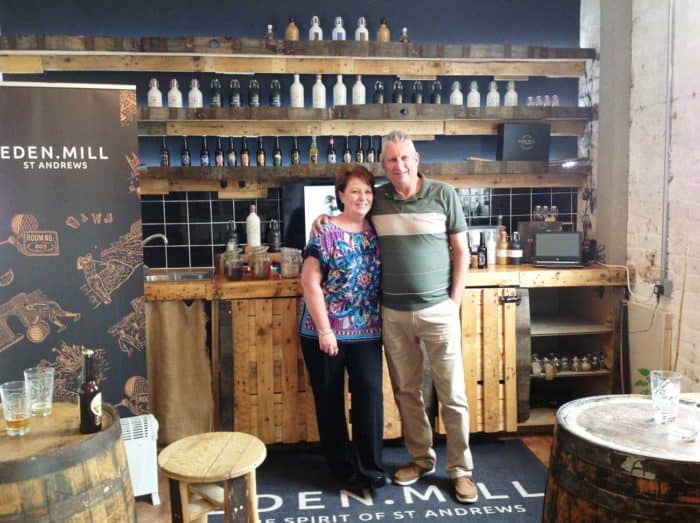 Sam and Karen have certainly embraced change over the past 18 months or so and Sam’s the first to say, with the benefit of hindsight, that his long-term employer did him a favour by letting him go. Initially though, his redundancy came as a shock. Sam had always worked and his work gave him purpose and structure. He hadn’t even considered retirement and expected to be working into his 60’s. The timing was particularly tough for Sam and Karen with two of their three daughters getting married around that time and wedding expenses to pay for as a result.

As Sam says, “It was a kick in the guts and I felt a bit flat at the time. I had had a variety of roles in my 26 years with the company and it was such a shift not to be working all of a sudden.”

The Alexanders recognised the importance of sitting down with someone to discuss finances and their local tax agent recommended Bernie. “We wanted to talk to someone and do the sums. We also thought it would be great to somehow pay off the mortgage.” 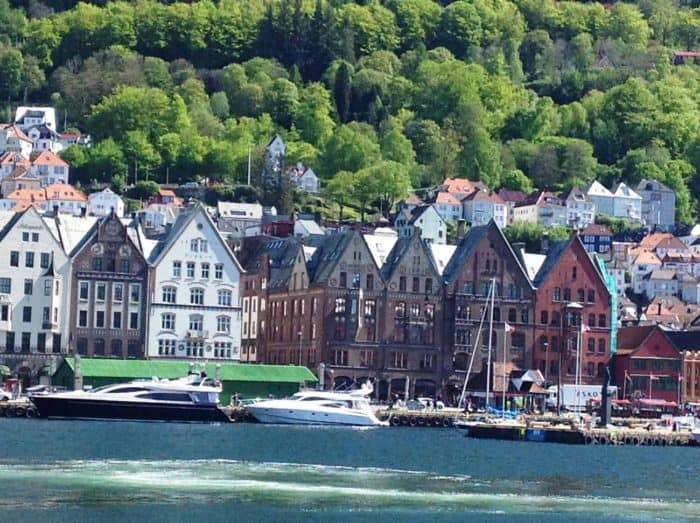 The couple found Bernie very down to earth.

As Sam explains, “He was tremendous and explained everything in layman’s terms. Bernie assessed our financial position and went away and did some research and when we caught up again, recommendations were made and he said we were in a position for me to retire. This news came as a relief but also took time to digest as it meant retiring much earlier in my life than I had ever anticipated.”

These days, Sam and Karen are delighted to officially own their home, having paid off their mortgage in October last year. Sam’s retirement has also resulted in wonderful quality with his three daughters, sons-in-law and four (soon to be five) grandchildren who range in age from six months to six years. Hopefully it’s not long before Karen can join him in doting grandparent duties too. Karen works full-time for QBE but hopes to retire within the next five years.

The couple were also fortunate enough to tick two things off the bucket list earlier this year – a river cruise and a trip to Norway. These goals came to fruition thanks to various discussions and plans made with Bernie. Sam and Karen’s ‘brilliant’ May trip exceeded all expectations. The holiday took them from Budapest though to Amsterdam by river followed by a tour of Norway where Karen soaked up the scenery and beauty that had first inspired her as a child when she saw the musical, ‘Song of Norway.’ They also enjoyed time in Scotland where Karen spent her childhood, prior to emigrating to Australia at the age of 10.

Much has changed for the Alexanders since that December 2014 phone call that beckoned Sam into the office but he really has hit that career curveball out of the park. The couple have had sound professional advice resulting in peace of mind and financial security. They’ve paid off their mortgage, experienced amazing British and European travels and now live relatively debt free. And looking forward, Sam and Karen have another European trip high on the wish list!

For Sam, there’s rarely a dull moment in retirement and he treasures the opportunity to have time with his children and grandchildren. His redundancy is a terrific example of someone being given lemons and turning them into lemonade.

Are you ready to invest in your future? Get in touch.