Victor and Christine Capararo certainly deserve to put their feet up in retirement given that between them, they worked for a staggering 96 years! Like any long-standing couple, they’ve been through their share of ups and downs over the years. Trying to make ends meet in Sydney in the early days of their marriage when interest rates were through the roof remains fresh in Christine’s mind as do other periods of having to live very frugally. It’s why with work finally behind them and days now spent fishing from their deck and enjoying quality time with their children and grandchildren, Vic and Christine are loving their retirement.

Christine tells us more about how they’ve reached a point where life is ‘flamin’ wonderful.’ 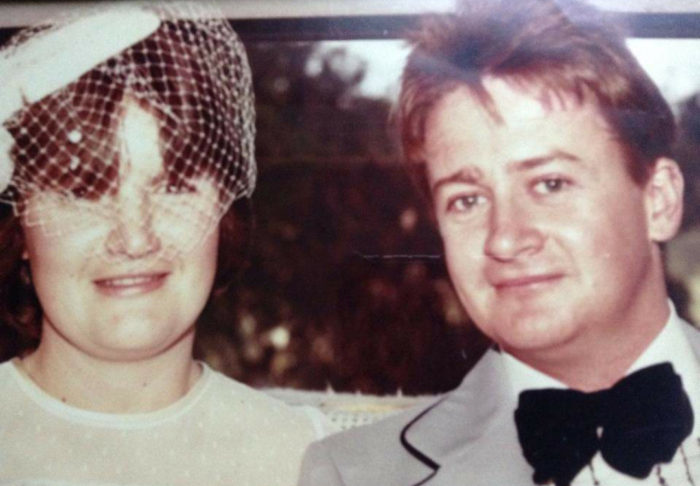 Vic and Christine’s story began when she was just 18 years old. Sawtell local Christine was at a party when a shy young man she hadn’t met before approached her. He asked if she believed in love at first sight. She didn’t actually but clearly, he did. He then announced to her that he would marry her one day. He was right. Now in their 60s, the Capararos have been married for over four decades. Vic’s bold move resulted in two children and five grandchildren.

Vic’s always been a man of few words which gives the words he does use, all the more weight. It was the same the first time he met Coffs Harbour based financial adviser Gretel Chiswell. Christine shares the story.

“Vic doesn’t take too well to people straight away but after our very first meeting with Gretel, he turned to me as we were leaving the office and said, ‘She’s a beautiful kid, isn’t she?’ Vic liked her immediately and that’s huge for him.”

Christine agrees wholeheartedly with Vic’s sentiments and the fact that she and Gretel start and end their regular catch-ups with a big hug reflects their close bond.

“I absolutely adore Gretel. I know she really cares about us and what our outcomes are. She gives us such confidence and we trust her completely.” 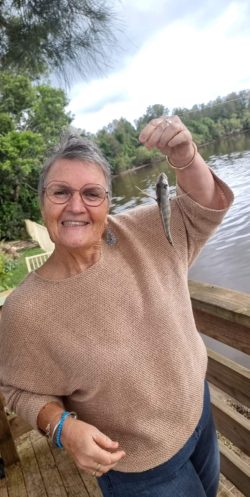 The Capararo’s have been with Gretel for about four years now after being referred to her by another kind and trusted female adviser. For Christine, the very first meeting with Gretel was an emotional one.

“I had a little bit of a cry actually. I told Gretel that my goal was to somehow stop work so that I could be available to my kids and grandkids. Having lost both of my parents when they were in their 60s made me realise just how much I wanted to be there for my family. In my hearts of hearts, it was all I wanted.”

In time, Gretel would ensure that Christine would achieve her most desired outcome.

Gretel has supported Vic and Christine through some major milestones such as the end of their working lives and the sale of the beloved family home. She was also there for them during a difficult period with Vic’s work when extenuating circumstances unexpectedly forced him into early retirement.

At the time of Vic’s retirement in 2020, Christine was still working but with Gretel’s help, an amazing lifestyle by the river in Urunga was not far off…..

After going through many different scenarios with Gretel, a decision was made to sell the family home in Sawtell. It wasn’t an easy decision to come to. The home had belonged to Christine’s parents since the 1960s and was where Christine had grown up. It was also the home that Vic and Christine moved into in ‘89 after returning to the region from Sydney. They’d raised their own kids, Vanessa and Shannon there. The home held over 50 years of treasured memories for Christine and yet she understood it was time for the next chapter.

The property market was strong, and the house sold well. Rather than buying in the same market, Gretel advised the Capararos to hold off for a bit and the couple were able to move in with son Shannon and his family. In time, a 2-bedroom cottage in Urunga came to their attention.

“I had a really clear list of what I wanted in a home, and I didn’t want to waiver from that. We pulled up in the car and I could see the river from the front door,” Christine says. “By the time we’d walked through the home and out onto the back deck, I knew it was the one. I took one look at Vic’s face and could tell he loved it, too.

Christine ceased work in May 2021 and things have never been better. “We are 100% living our best possible life. We often look around at where we are and have to pinch ourselves.”

For Christine and Vic, finally having financial freedom is life-changing. Gretel has helped them achieve this. Between the sale of their home and the affordability of the Urunga cottage, they now have an income every week and are also able to put money into their super and pension fund.

“Not having to worry is incredible. I loved the home and lifestyle we had in Sawtell but to be debt free changes everything, it removes all stress. We have a beautiful, peaceful life and are still available to our kids. I remember those days of scraping by in Sydney, of earning a pittance and living on sandwiches. I can still picture all the jars we kept in the cupboard with money for rent and utilities and Vic’s train fare for work. There was never anything left over which makes where we’re sitting now all the more special.”

And when asked about what’s next in store, Christine is hard-pressed to come up with something more appealing than the here and now… “Our future looks very bright. We’ll be fishing every day from our dream home and whilst further travel within Australia would be great, I think living here has almost spoilt anywhere else for us!” 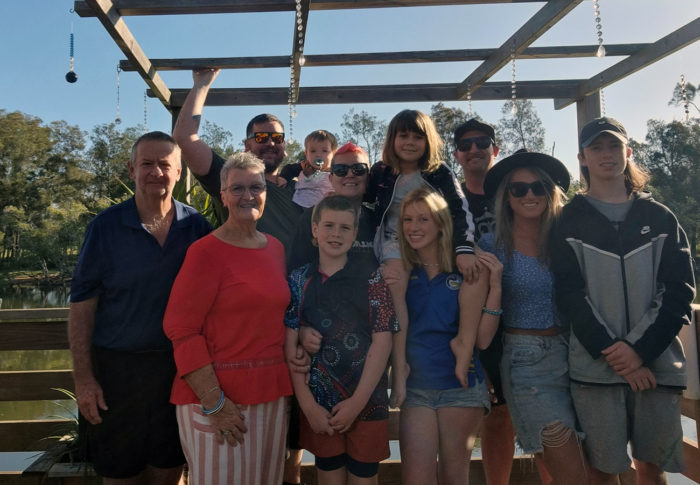 It’s hard to put into perspective the time, energy and dedication that must have gone into 96 years of work – from those casual jobs they had as youngsters to the many years of full-time employment on both Vic and Christine’s parts but it’s high time that this lovely pair enjoy their days by the river watching the world go by… 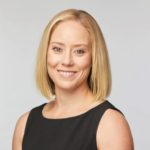 Connect with Gretel on LinkedIn

Book a chat with us if you would like to speak with Gretel Chiswell or one of our other financial planners about your own situation or retirement plan.

In his father's footsteps testimonial

Winston and Yvonne love to travel. With advice from Brendan, they are able to stay in control of their finances and make every dream adventure possible.
"Whilst I’ve dealt with money all my life in the workplace, I couldn’t do what they do. We ask questions, Brendan makes recommendations and we go through everything together. And we always have a good time.”

When I was sidelined with an injury, I knew that I could still pay the mortgage and that the lifestyle that we were accustomed to was protected. Having Income Protection Insurance through my Financial Plan meant I was protected.

When I came to see Invest Blue I wanted to not only be financially fit, but I also wanted to get personally fit and well again. My planner helped me see how all my goals were possible.

Approaching retirement age, the Etienne's worried that their dreams were out of reach. "David has helped us at every step with very sound advice and guidance while never losing sight of our end goal. He is a very big cog in the wheel."

It's the scariest thing I have ever done!

...yet getting good financial advice was one of the most rewarding and life-changing decisions we have ever made.

It's great to be able to enjoy our retirement years comfortably thanks to Kylie and the team at Invest Blue.

I tell all my friends to go and see Invest Blue - the first meeting is free and their advice is excellent.

We have purchased our first home and can now relax and enjoy our baby girl!

Steve manages to make me feel just as important as his clients with much larger portfolio. The front office girls are and have always been delightful and professional.

More client stories An Unexpected Gift Easing into an active retirement A bold investment, Bora Bora, and a Bordoodle