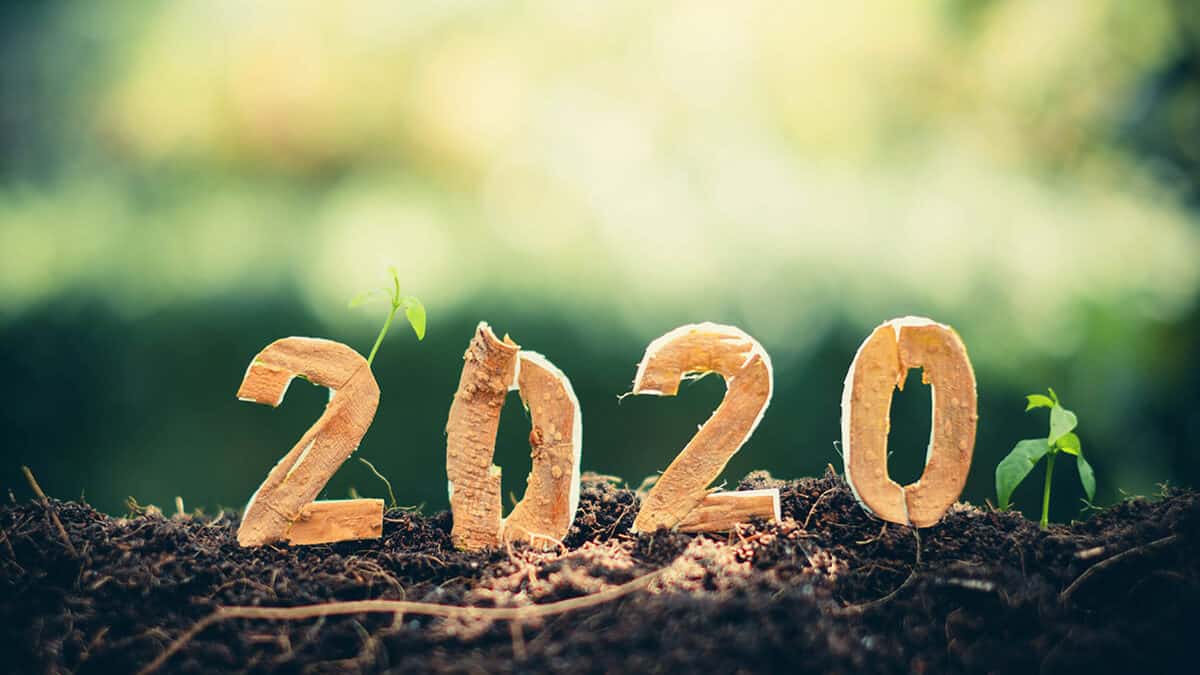 HomeIMarket UpdatesI2020 – a list of lists regarding the macro investment outlook

2020 – a list of lists regarding the macro investment outlook

After the poor returns for investors in 2018, 2019 turned out surprisingly well with average balanced growth superannuation funds looking like they have returned around 15%. 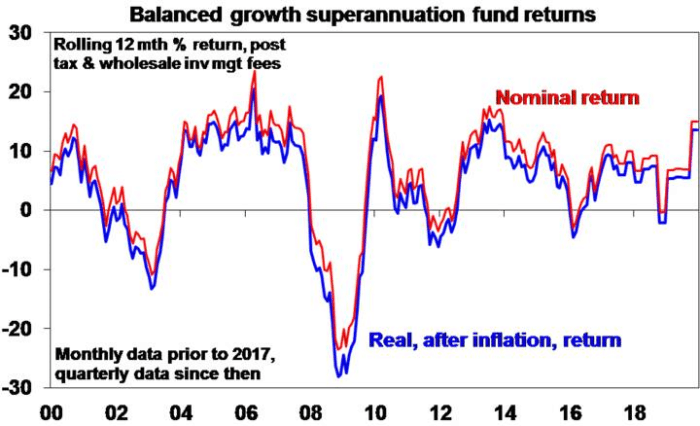 But can it continue this year? Particularly with an intensification of the US/Iran conflict adding to global uncertainty and the drought and horrendous bushfires further weighing on the Australian economy. Here is a summary of key insights and views on the investment outlook in simple point form.

2019 saw slowing growth and weak profits amidst an escalating US/China trade war and tensions with Iran and yet it turned out well for investors. Here are five reasons why:


Improving global growth & still easy monetary conditions should drive reasonable investment returns this year but they are likely to be more modest than the double-digit gains of 2019 as the starting point of higher valuations for shares & geopolitical risks are likely to constrain gains and create some volatility:

Four reasons global growth is likely to improve a bit

Five reasons Australia is likely to avoid a recession

The bushfires are estimated to knock around 0.4% mainly from the March quarter GDP mainly due to the impact on agriculture, tourism and consumer confidence and spending. Coming at a time when Australian growth is already weak it risks knocking March quarter growth to near zero or below. However, while the risk of recession has increased, it remains unlikely:

Three reasons why the RBA will cut rates this year

We expect the RBA to cut the cash rate to 0.5% in February & to 0.25% in March, with quantitative easing likely from mid-year.

Three reasons why a deep bear market is unlikely

Shares are vulnerable to a correction after the strong gains seen over the last year, but a deep bear market (where shares fall 20% and a year after are a lot lower again) is unlikely: