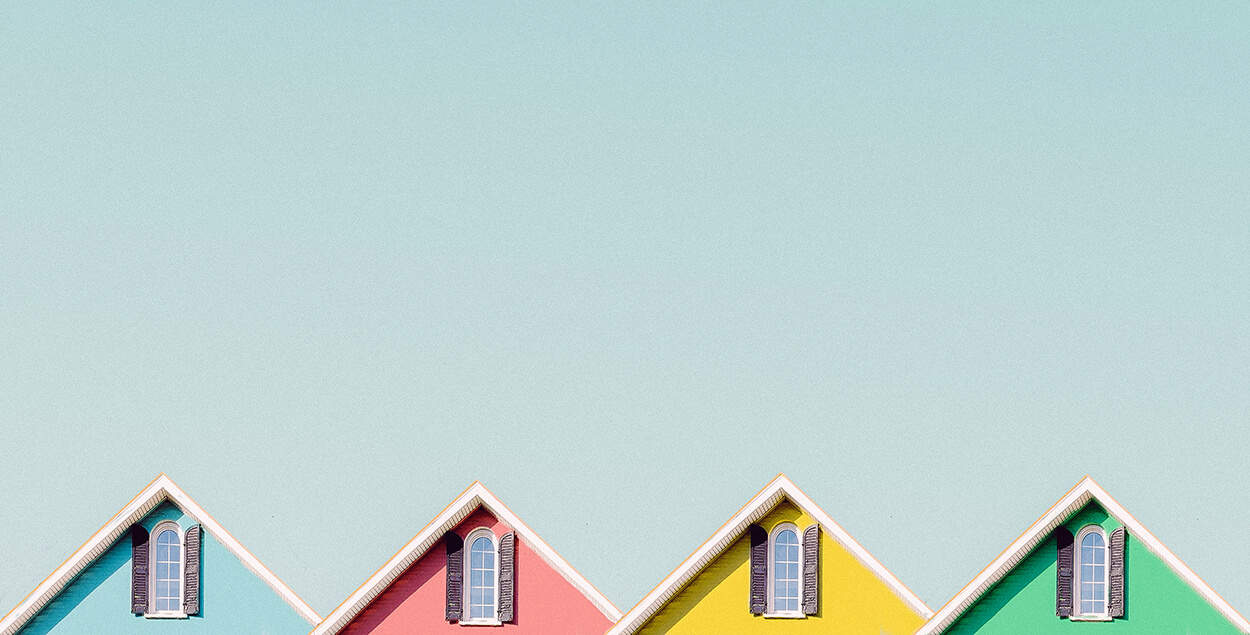 Back on 19th March when we first looked at the impact of the intensifying shutdown of the Australian economy on the housing market (see here) we concluded that the impact would depend on how high unemployment rose. Our base case was a recession that saw unemployment rise to around 7.5% and would push average home prices down around 5%, but the risk was that a deeper downturn with say 10% unemployment could see a 20% fall in prices. Subsequent government support measures along with an earlier reopening of the economy have reduced the risk of worse case scenarios for home prices.

So far so good

Since March property sales have slowed to a crawl. 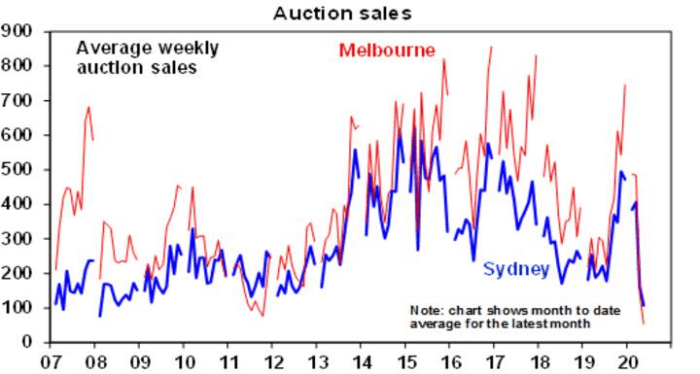 The combination of the need for social distancing and the banning for a while of traditional on-site auctions led to a sharp decline in properties for sale. In addition to this, the Federal Government’s JobKeeper scheme keeping around 3.5 million people in paid employment and a doubling in unemployment benefits along with bank mortgage payment holidays, all of which are for the six months to September, have helped head off an increase in forced sales that might have occurred given the size of the hit to the economy. So, while property demand has fallen, it’s been matched by a collapse in supply, which has left the property market in a bit of a twilight zone.

While listings have started to pick up a bit lately, they are still very low and this has all helped soften the blow to house prices that would have otherwise occurred, but prices are still starting to fall. According to CoreLogic, after slowing to just 0.2% growth in April, the average capital city home prices fell -0.5% in May. Prices fell in all cities except Adelaide, Hobart and Canberra, with Melbourne -0.9%, Sydney -0.4% and Perth -0.6%. This has seen the monthly change in capital city home prices collapse from a peak of 2% in November. 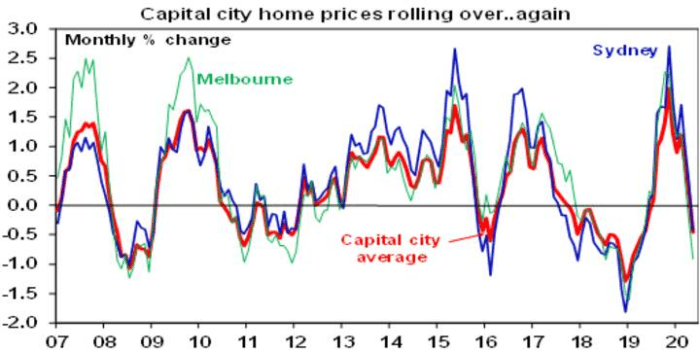 The positives for the property outlook

There are basically five “positives” for property prices.

Against these positives, there are these big “negatives” for property prices flowing from the coronavirus shock. 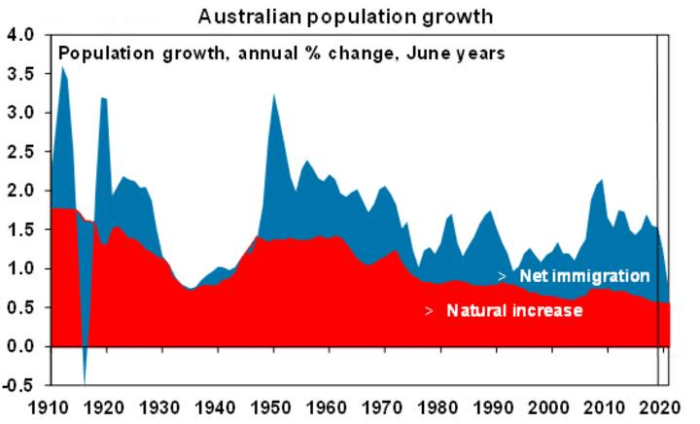 It will imply a hit to underlying dwelling demand of around 80,000 dwellings over the next 12 months taking it down to around 120,000 compared to underlying demand last year of around 200,000. This risks resulting in a significant oversupply of dwellings, reversing years of undersupply that has maintained very high house prices since a mid-last decade. A cut to immigration is not something China has had to deal with, so its property market experience is not directly translatable to Australia. 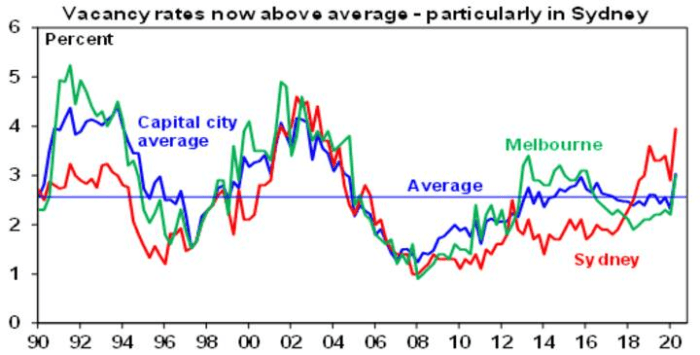 Our worst-case scenario for a 20% decline in prices and those of others seeing 30% plus falls are unlikely thanks to supporting measures and the earlier reopening of the economy. To get these worst-case scenarios would require a “second wave” of coronavirus cases & so a renewed shutdown or another down leg in the economy in response to a surge in bankruptcies.

However, further falls in prices are still likely, as “true” unemployment (to become clear after September) remains high for several years, government support measures and the bank payment holiday end after September, immigration falls and likely government measures boost housing construction. Our base case is for national average prices to fall around 5-10% into next year. Sydney & Melbourne are likely to see 10% falls as they are more exposed to immigration and have higher debt levels whereas Adelaide, Brisbane, Perth & Hobart are only likely to see small falls and Canberra prices are likely to be flat.

This may be seen as a reasonable outcome in terms of making housing more affordable but without posing a big threat to the economy (via a downwards spiral of falling prices and negative wealth effects on consumer spending) at the same time.