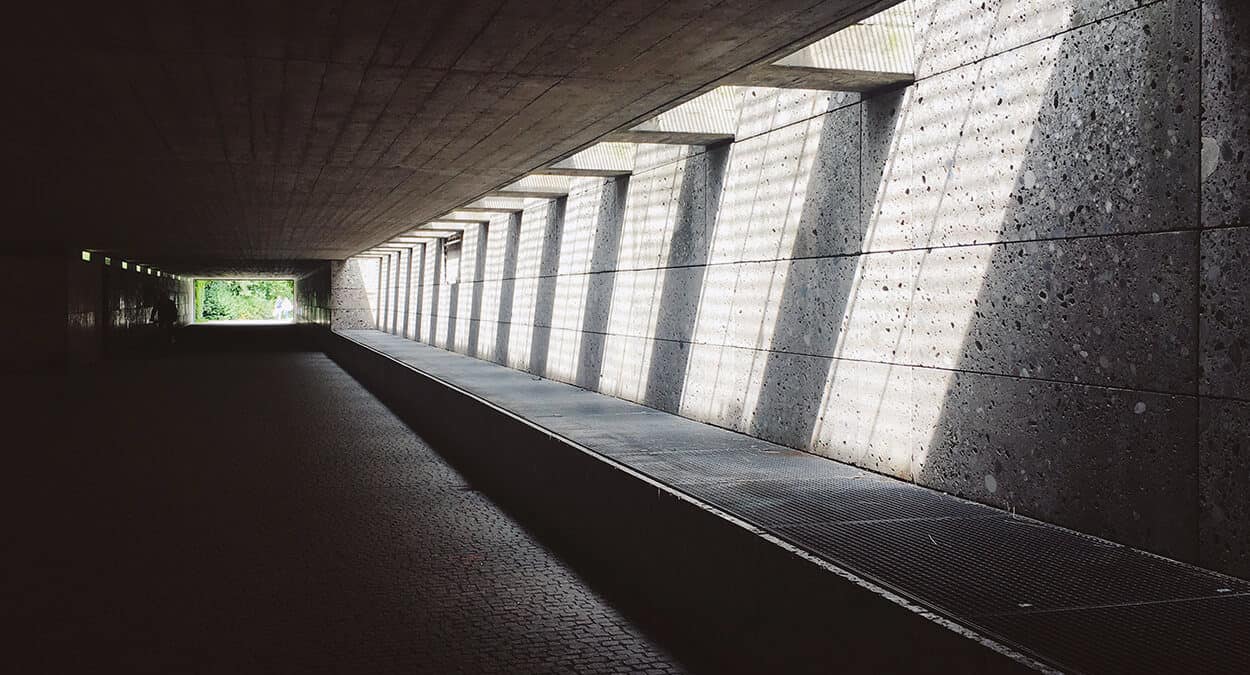 HomeIMarket UpdatesILight at the end of the coronavirus tunnel – what does it mean for investors?

Light at the end of the coronavirus tunnel – what does it mean for investors?

The blanket coverage of coronavirus and its impact on the economy can lead to a lot of confusion right now. Some reports are hopeful of anti-viral drugs, others say a vaccine is at least a year away. There is talk of curve flattening but still rising cases and deaths. There is news of an easing in lockdowns but also worries about “second waves”. All this against a backdrop of collapsing economic data and surging unemployment. Some prognosticators say now is a great buying opportunity for investors whereas others see more financial pain ahead. This is a horrible time for humanity and particularly those directly affected by coronavirus, but I must say if ever there was a time to turn down the noise and listen to The Carpenters or Taylor Swift, this is it. Here is a summary of where we are at currently. First the bad news and then the good. I will keep it simple. 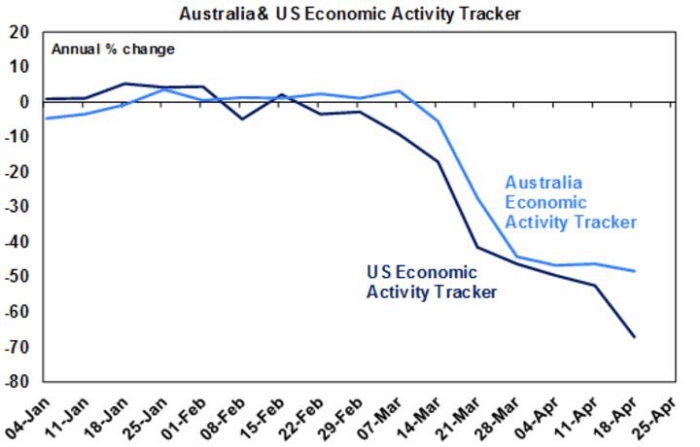 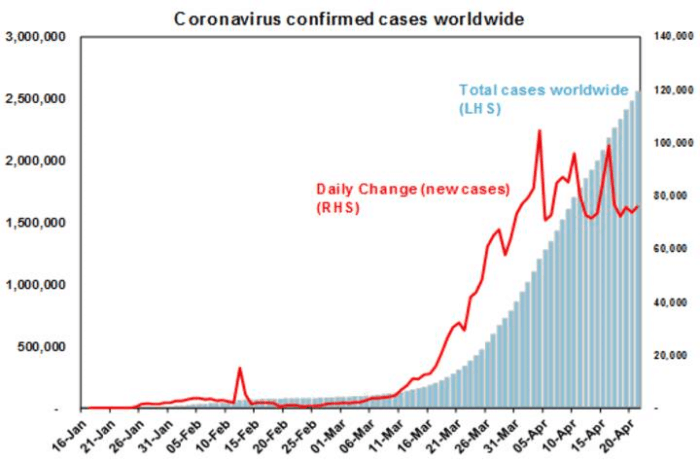 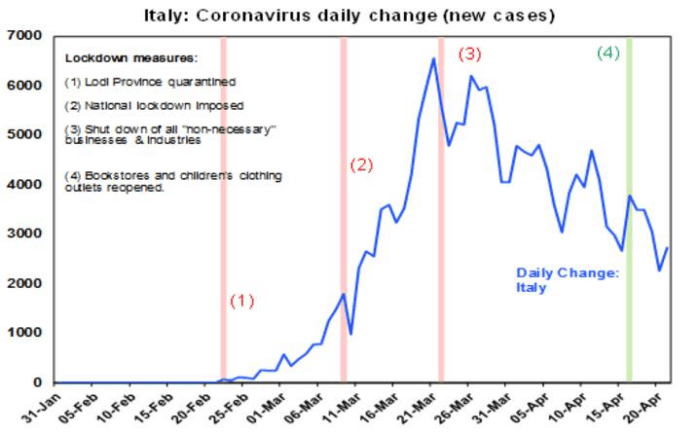 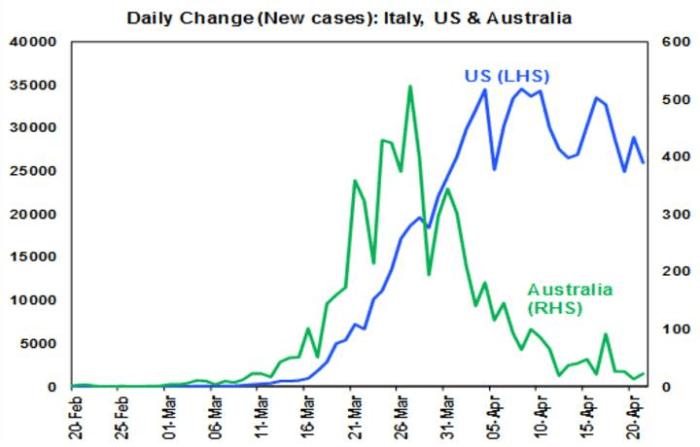 If, as appears likely, an easing of the lockdowns becomes commonplace in May/June, then April or maybe May should be the low point in economic data much as February was in China. This does not mean that things will quickly bounce back to normal – some businesses will not reopen, uncertainty will linger, debt levels will be higher and business models will have to adapt to different ways of doing things around working and shopping. On our forecasts, it will look like a deep V recovery in terms of growth rates, but looked at in terms of the level of economic activity it will take a lot longer to get back to normal and this will mean that it will take a while to get unemployment down – from a likely peak in Australia of around 10%. But at least growth will be able to return and spare capacity and high unemployment will mean that it will take a while for inflation to pick up and so low rates will be with us for a long time.

This is all very different to five or six weeks ago when there was talk of six-month lockdowns, no confidence as to whether they would work and the policy response was seen as inadequate.

What does it mean for investors?

From their high in February to their low around 23 March, global shares fell 34%,  and Australian shares lost 37% as all the news was bleak. Since that low to their recent high, shares have had a 20% plus rally helped by policy stimulus and signs of coronavirus curve flattening. But this strong rally has left them a bit vulnerable in the short term – particularly as we have now entered a period which is likely to see fragile economic data and news on profits. The ongoing dislocation in oil prices – to a “record low” of -$40 a barrel for West Texas Intermediate – has added to this, although lower petrol prices are ultimately more of a help than a hindrance to a recovery in economic activity. So, the very short-term outlook for shares is uncertain, and a re-test of the March low cannot be ruled out.

However, shares are likely to be higher on a 1-2 year horizon as evidence of curve flattening, easing shutdowns combined with policy stimulus ultimately see a return to growth against a background of still very low-interest rates and bond yields.

From a fundamental investment point of view the historical experience that covers recessions, wars and even pandemics (in 1918) tell us that the long-term trend in shares and other growth assets is up and that trying to time bottoms is always very hard. No one will ring the bell at the bottom, which by definition will come at a time of maximum bearishness when all the news is horrible. Maybe the low was back in March, maybe it wasn’t. To borrow from John Kenneth Galbraith’s famous quote on forecasters I will admit that I know that I don’t know1. So a good approach for long-term investors is to average into markets after the bear market falls over several months.